UPDATE 2014-01-07: the AIVD released an English summary of their new publication “Transformation of jihadism in the Netherlands; swarm dynamics and new strength”. If you want to comment, please do so here.

Dutch news site Nu.nl reports (Jun 30, in Dutch) that the Dutch government decided to assign 25 million euro per year extra to the General Intelligence & Security Service (AIVD). Coincidentally, the Dutch government is currently preparing a proposal to change the Dutch Intelligence & Security Act of 2002. I’m not sure whether governmental claims about increased threats forecast broadening of powers — notably the power to carry out unselected interception of cable communications, as seen in GCHQ’s Tempora program. Such programs are not allowed under current Dutch law. The Dutch government will reveal its standpoint after the parliamentary summer break, which ends September 1st 2014.

Here is my translation to English of the report by Nu.nl:

As of next year, the Dutch government will assign 25 million euro per year extra to the General Intelligence & Security Service (AIVD).

The Minister of the Interior, Ronald Plasterk, has reported that to the Parliament. The extra funding is made available because of “increased threats”, according to the letter [in Dutch] Plasterk sent to the Parliament. “Jihadists and returnees from war zones pose a substantial threat to our country. In addition, the unrest at the external border of Europe – such as Ukraine – and cyber threats have increased.”

“Set measures such as efficiency improvements and the planned relocation of the AIVD to a location together with the Military Intelligence & Security Service (MIVD) still stand,” Plasterk writes on Monday. “This intensification will strengthen the operational effectiveness of the AIVD.”

“Jihadists and returnees from war zones pose a substantial threat to our country. In addition, the unrest at the external border of Europe – such as Ukraine – and cyber threats have increased.”, according to a press release from Plasterk. Since the beginning of the current government in 2012, the terrorist threat outlook in the Netherlands has become “increasingly negative”.

Previously determined measures that should have led to saving through efficiency improvement remain in effect, according to Plasterk. Also, it is still intended that the AIVD and the MIVD will be housed in the same building.

Plasterk’s decision, which he co-announces on behalf of Minister of Defense Jeanine Hennis (who is responsible for the MIVD), comes after the AIVD on Monday reported [in Dutch] that over the past two years, fourteen Dutch jihadists were killed in Syria and Iraq.

According to Dick Schoof, the National Coordinator for Counterterrorism and Security (NCTV), the threat of returning jihadists in the Netherlands is more worrisome than ever.

Minister of Security and Justice Ivo Opstelten announced on Monday that the government will continue to use all available resources to address the “comprehensive” terrorist threat from jihadists.

On Wednesday a debate about the AIVD will take place between Plasterk and the Parliament.

A series of official publications were released today: 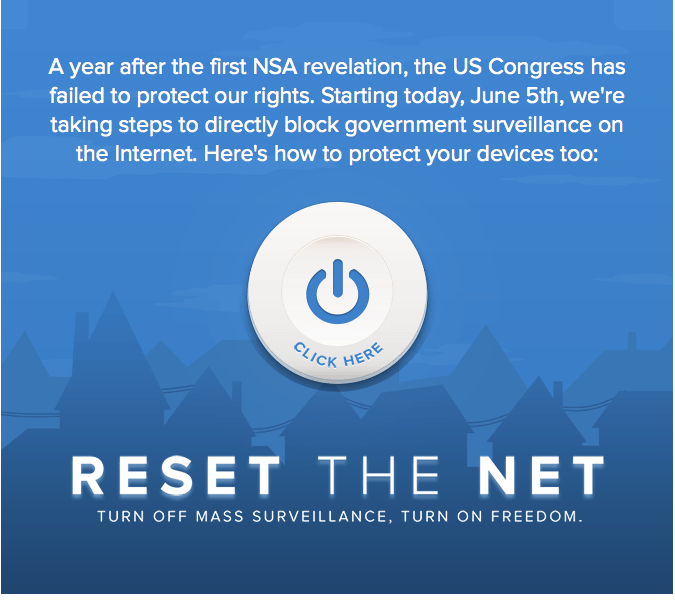